Are you looking for Event Gallery? Jump to the information page. 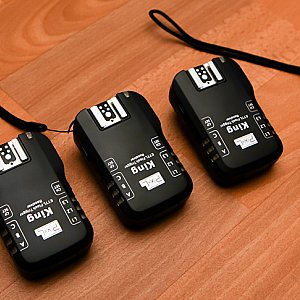 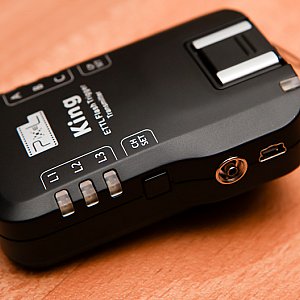 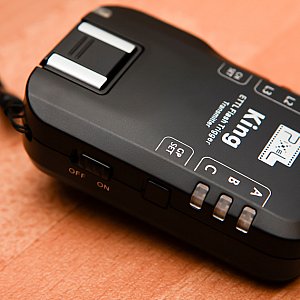 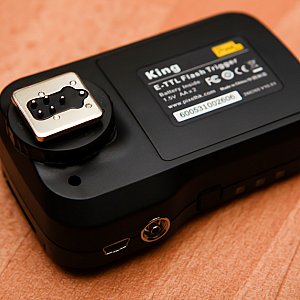 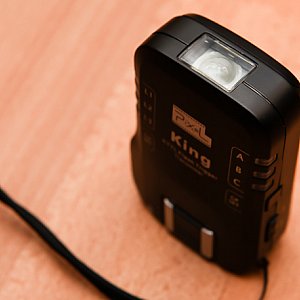 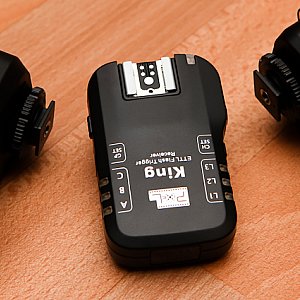